We Are Born To Exercise 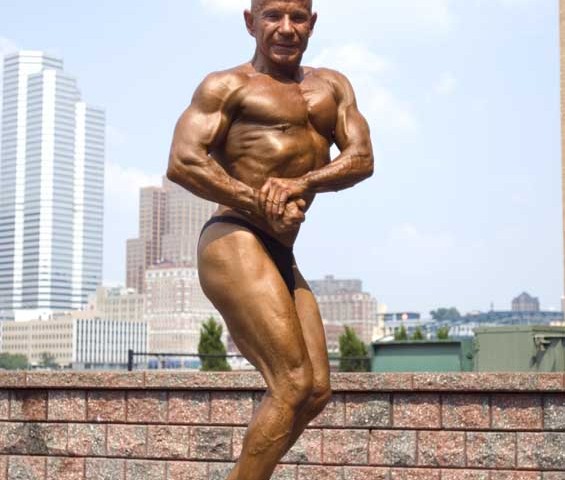 WE ARE BORN TO EXERCISE

We are Homo sapiens, and our species evolved from archaic species in East Africa according to objective fossil evidence from the Middle Awash of Ethiopia. According to geneticist Rebecca Cann, the region where people have lived the longest should have the most genetic diversity, and Africa has the most genetic diversity. Based on mitochondrial DNA evidence, we are all related to a woman who lived in Africa 100,000 to 200,000 years ago. The Middle Awash region of Ethiopia may be the place where people/hominids have lived the longest. Fossil evidence there reveal the presence of hominids (erect bipedal primates) that predate modern humans and are likely our immediate ancestors [White Tim D., et al. 2003. Nature 423:742-747]. Early hominids were not the dominant species, but were hunted as prey. What changes were necessary for modern humans to become the dominant species as we are today? A reasonable theory based on fossil and anatomic evidence is that the adaptation to long-distance running improved food scavenging, thus increasing brain size and, thus, the subsequent dominance of Homo sapiens—the human species.

Early hominids could walk upright, but their skeletons suggest that they could not run well. The early species were adapted to tree dwelling, with long toes and an appositional first foot digit [thumb]. Modern toes are short and straight, and are more energy-efficient for running. Modern human legs are longer relative to body mass, and this decreases the energy expended while running. The modern human plantar arches and Achilles tendons provide sources of elastic, spring-like energy useful only while running.

Most animal species can run faster than Homo sapiens, but most cannot run farther. Most medium to large mammals pant to prevent overheating while running. Modern humans sweat to prevent over-heating, and this is done over a greater body surface area and is more efficient. The theory of “persistence hunting” is that modern humans used endurance running to drive animals into hyperthermia and thus be more easily hunted [Pickering TR, Bunn HT. 2007. J Human Evol. 53(4):434-438].

Thus, all modern humans have a body uniquely adapted over thousands of years for endurance exercise. What your body is unable to do is adapt to a sedentary lifestyle.