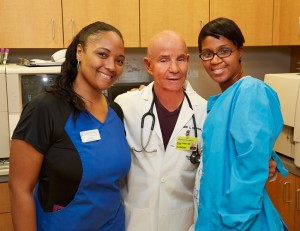 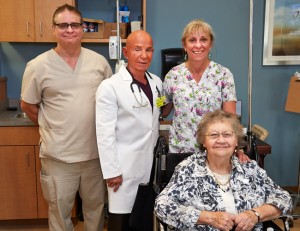 Some people say life really begins at 40. It can, if you’re healthy and physically fit. But getting into shape—really fit—after the age of forty can be daunting for some. Not only are you tasked with building muscles that can be very weak, but also—due to the natural aging process—your skin and tendons have lost some degree of elasticity, and your knees and other joints aren’t what they used to be…but that can all be turned around.

It’s not only possible to get into the best shape of your life after 40; it’s actually easier than you might expect—if you have a proven roadmap and guide who’s been there, done that and is living it.

Meet Robert Drapkin, MD, FACP, a highly-respected board-certified physician in Internal Medicine, Medical Oncology and Palliative Care. He is in now in his 36th year of active practice, working to save lives and improve people’s quality of life.

His Hospital and Academic Appointments Include:

His Certifications and Licensure are: